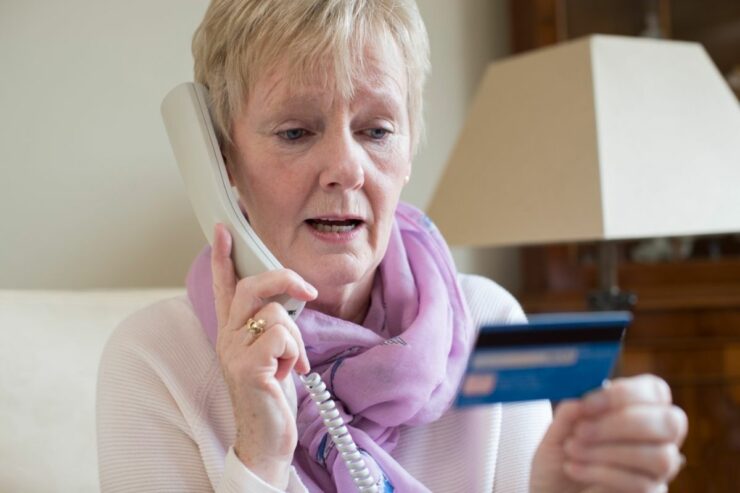 Obviously, this is a super personal issue and the decision relies solely on you, but there is no harm in giving some thought to this. Despite how open you are about your life, career and success, I would argue there are times that it is best to keep it to ourselves.

One of the biggest problems about sharing our bank information, more specifically our balance, especially if you are making serious money, is dealing with people’s envy and expectations. Envy might sound like a harsh word, but the reality is most people are envious of other people’s success. This is especially true with friends, since we all know there is a bit of competition between friends, regarding each other balances. And while we might not realize it at the time, it is sure to spark some discussion in the back of their heads.

However, this also applies to family. When a particular family member is doing a lot better than the rest, they usually get singled out or treated a bit differently. How many times have you heard the sad comment like “how he/she does not do X? They are loaded”. Or “I do not get why he/she complains so much. They got so much money”?

The sad truth is people do not like when the other side of the fence is greener and if they do not know about your banking details, you are probably better off.

Another issue that comes with sharing bank information is the expectations that people create around or about you. People make assumptions when they know how much money, assets or debt that you have.

Also, there is another sad scenario that might arise. For example, if your family knows that you are making good money, they might reach out to you constantly to help them out, even if you do not get along or if you have other plans for your money. Money is one of the biggest reasons for disagreement between families, and no one wants to be caught in that mess. 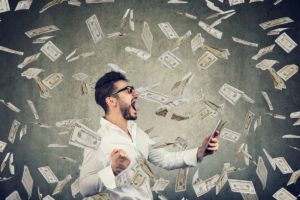 This one is pretty extreme but it happens… a lot. There is a reason banks are constantly warning people to not share their bank details, not only due to scammers, but also given the high amount of stolen money from family and friends.

Not too long ago, a friend of mine, who was also very open about his bank info, realized that his brother had been constantly stealing small amounts of money for years. He did not catch him sooner because he was doing pretty well and the amount of money missing was not making a dent in his balance. Would he help out his brother if he had asked him? Totally. But he was too proud, so he resorted to stealing, knowing that his brother would probably miss it. The result? Sadly, they have cut ties since then.

On the other hand, you can be the one that ends up mistrusting your loved ones, even if they are innocent. Scams are pretty common these days, and some money might disappear from your account for several reasons. At the end of the day, if you can’t find where the money is going to, you might think to yourself “I share my details with X, I can’t believe! He/she is stealing from me”. Again, the result is not promising and people end up cutting ties with each other.

Our bank information is something extremely personal. When bank tellers say that you should not disclose any type of information, they mean it both from a legal standpoint, but also because they are used to dealing with family quarrels. We are quick to think that only happens to others, that it does not happen to us. The thing is, most people in that situation also thought that it only happened to others, until it happened to them, unfortunately.

Regarding this matter, I would rather say better safe than sorry! 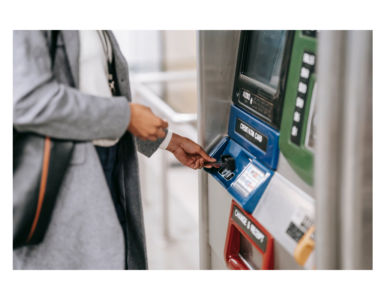 There’s no doubt that keeping up with the fast-paced advancements in money transfer technologies is a daunting task. Fintech technologies with better efficiency, faster turnarounds, and safer transfers are...

8 Reasons Why You Should Donate to Charity

There are many reasons to give to charity from being beneficial to others to be rewarding for you. You just need to choose a cause you believe in and make your contribution to making the world a better place. Maybe you...

Important Credit Card Tips For Everyone

It’s almost impossible to imagine life without credit cards today. Statistics show that 79% of the American adult population possess at least one credit card. Most of them use their cards as a convenient and...